The Luminary and Co. -- formerly known as Mose Mary and Me -- was started by Stephanie Renee Kauffman during a particularly hard winter. While Stephanie remains the sole constant of the company, since starting on January 23rd of 2016, many friends and family have stepped in to help in to help when needed. Today, The Luminary and Co.  has sold over 75,000 candles, all over the US, in stores in 20 states and Canada.

Back to the beginning....

December 5th of 2015, Stephanie lost her job. She was performing comedy at the time, was jobless and broke, and in massive debt. Being the holiday season, she wanted to give Christmas gifts to her friends but couldn't afford much. Stephanie decided to research DIY gift ideas, and wanted to add her own flair to what she found. That's when Stephanie created prayer candles with her friends’ favorite icons and comedians on them. She didn’t think much about the candles at the time, as they were just gifts. When another friend, Sarah, saw the candles, she asked if Stephanie could make some custom candles with Sarah's favorite icons on them.

Jobless and broke, Stephanie had to donate plasma in order to afford to make the first candles for the order. Having .02 in her bank account at the time, Stephanie needed a miracle. Sarah made a Facebook post about the candles, sparking more requests and then more orders. That's when Stephanie decided to open an online shop. Stephanie vividly remembers finally scraping together the $13 she needed, to afford her first paper cutter. Stephanie’s roommate Megan then loaned her $200 so Stephanie wouldn't have to keep donating plasma and a few weeks later, Stephanie started selling to her first store, The Silver Room. Stephanie would lug candles on public transportation, for over an hour to get them to the store. Then, slowly over time, more stores, and more candle designs, additional opportunities arose.

Peaches Records  in New Orleans asked to start selling The Luminary and Co. wholesale which led Stephanie to move her operations to the Big Easy. It was a perfect fit. Local stores started carrying the line, and a month after Stephanie quit her restaurant job to pursue her business full time, Fleurty Girl asked to carry The Luminary and Co., making her feel like she had made the right choice.

Although Stephanie has hit some road bumps and setbacks along the way, slowly she was able to pay off debt, and even save some money which allowed her to move out of her home office into a working studio in February of 2020. The studio space allowed The Luminary and Co. to operate at Christmas time with a lot more ease as well as expand to selling wholesale on Faire.com.

Five years after those initial Christmas gifts, Stephanie is blown away by where this little accidental entrepreneurship journey has taken her. She asked for a miracle, and she got one and more. Because of the growth, Stephanie has hired on multiple employees, with which she loads of fun doing this fun little thing, upon which she stumbled by accident. It’s a funny how life happens, but to Stephanie, life is a comedy. Light, laughter, levity, that's what it's all about. The Luminary and Co. has been fortunate enough to get some cool media coverage! Check it out!

Katy Perry, Luke Bryan, and Lionel Richie all get The Luminary and Co. candles on the American Idol red carpet!

About 7 minutes in you'll see a Saint Tom Benson candle that Gayle Benson brought to her suite at the Superdome! John Legend keeps his The Luminary and Co. candle on his EGOT shelf!

Artist in their Own Words with ViaNolaVie! 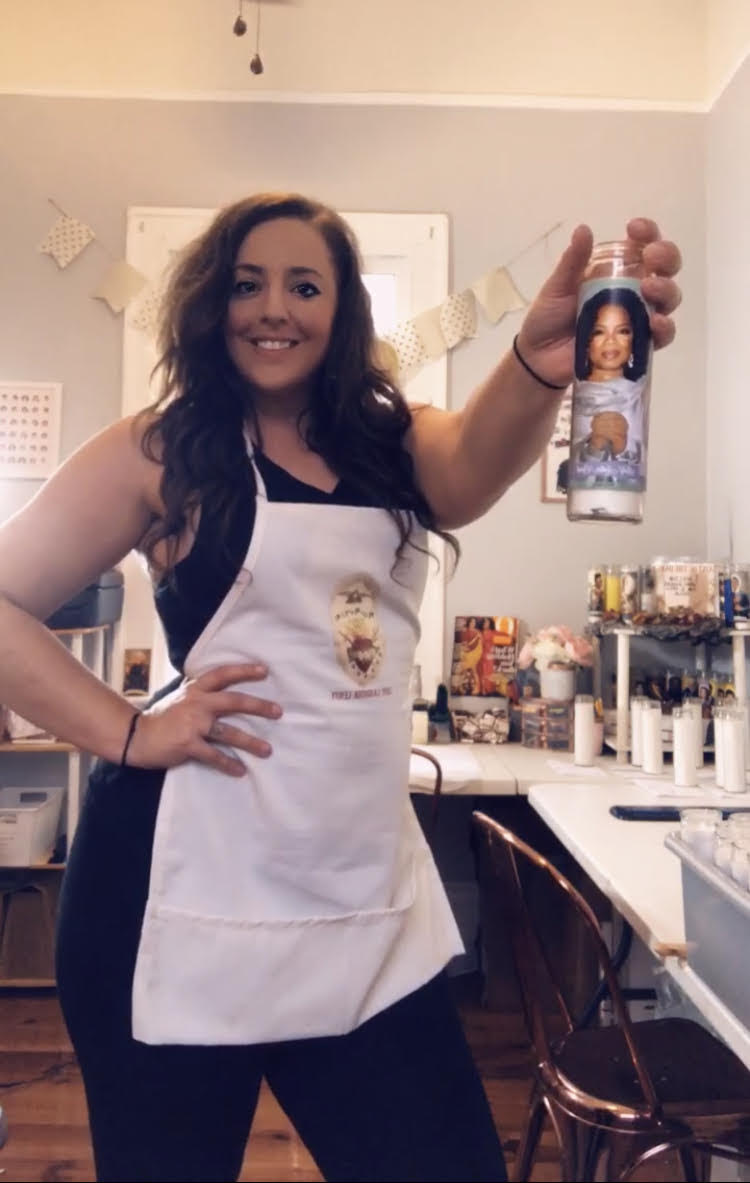 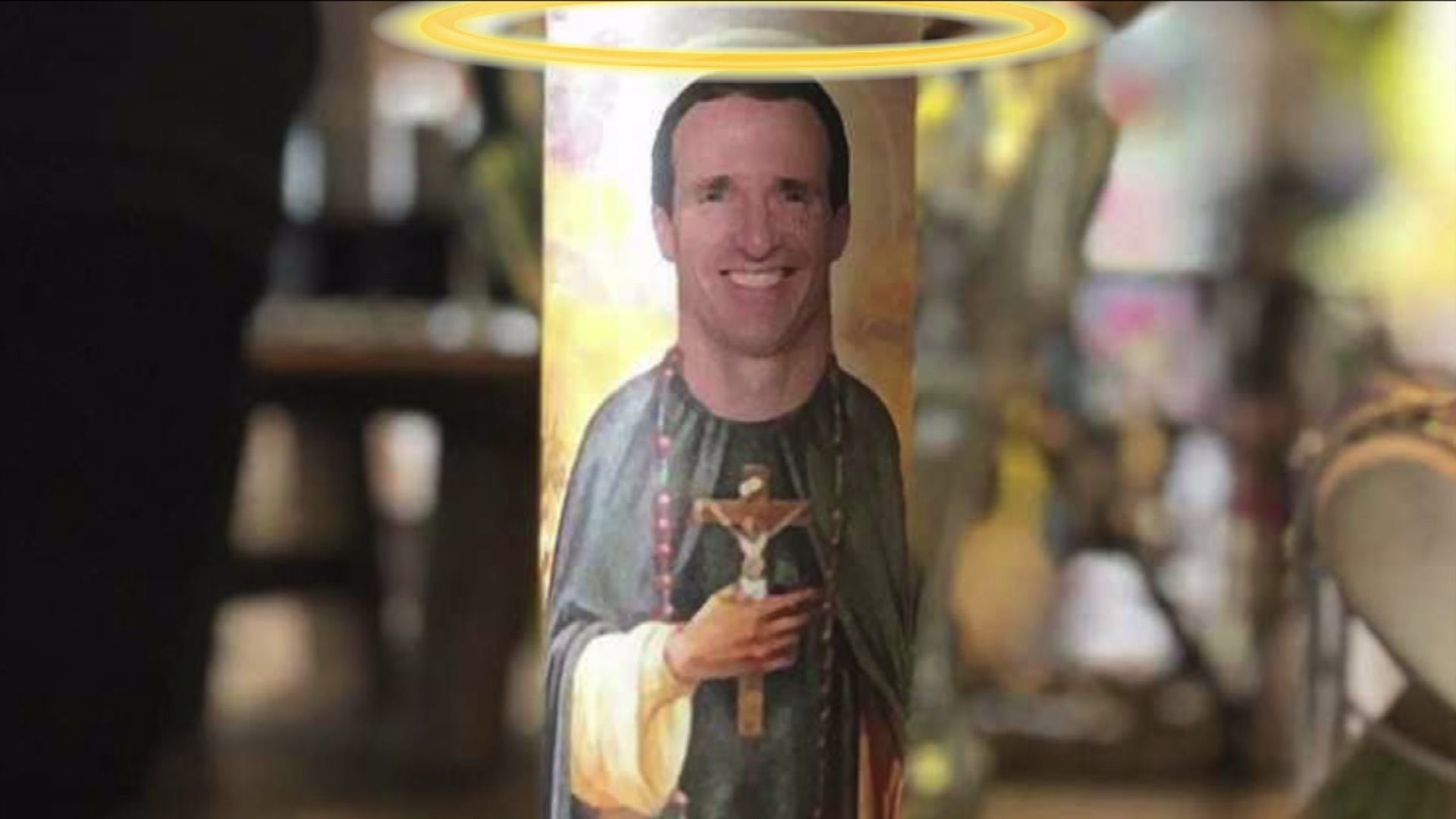 My first story in New Orleans! Custom Celebrity Prayer Candles Will Light Up Your Christmas